Traveling by motorhome (RV) through Spain 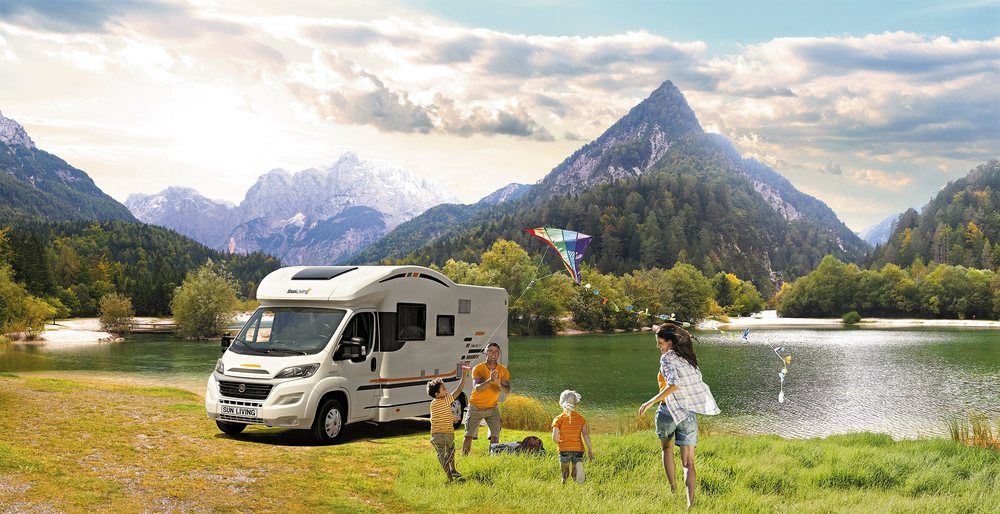 Spain’s official language is Spanish, also known as Castilian Spanish or just Castilian, However, while traveling with a motorhome (RV) or campervan through Spain you may meet a variety of languages either spoken or written on menu cards and on street and traffic signs.

Genuine hostility to Spanish speakers is very rare and even more when it is a tourist on holiday who is genuinely trying to speak the language. Despite the notoriety of Basque separatists the Catalans are in general the most fervently nationalist. Street names are written in both Spanish and Basque in the Basque country, whereas in Catalonia they are only in Catalan. Confusingly, Spanish speakers in Catalonia will often call Catalan street names by their Spanish equivalent, which can be quite frustrating when you’re searching for it on a map! It is pretty much unheard of for Galicians to resent the use of Castilian Spanish in Galicia. Spanish or Castilian is spoken in basically all but the most remote villages in these regions.

At OrsonRent, apart from Castilian and Catalan we speak English, Dutch, German, French and Swedish.